The “Kiwifruit” is not native to New Zealand (NZ) 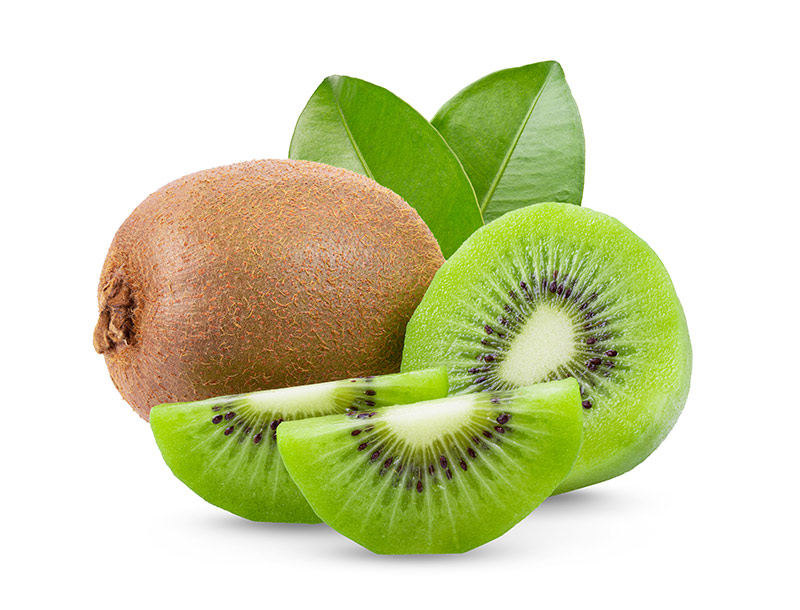 Kiwifruit is native to China. It’s use dating back to the 12th century during the Song dynasty. Introduced to NZ from China in 1904 and originally called a Chinese Gooseberry. NZ company Turners and Growers began exporting the fruit to the US in the 1950s at the height of the Cold War and as such the name Chinese gooseberry was changed for
better marketing to the US.

“Melonettes’ was the next attempt but that had to be changed because melons and berries were subject to high import tariffs in the US. In June 1959 Turners and Growers announced that it would export NZ (“Kiwi”) grown Chinese gooseberries as ‘Kiwifruit’ to promote the NZ exports as New Zealanders are colloquially known as “Kiwis”.

In 2017 China was the world’s leading producer of “kiwifruit”: the fruit originally from China and formerly known as Chinese gooseberry but renamed by NZ from “Chinese” to “Kiwi” for market advantage.

Today, most NZ / Kiwi grown kiwifruit is now marketed under the brand-name “Zespri” to distinguish ‘Kiwi’ kiwifruit
from the “Chinese” kiwifruit.